How Influential Is The Australian Consumer Law – A Case Study 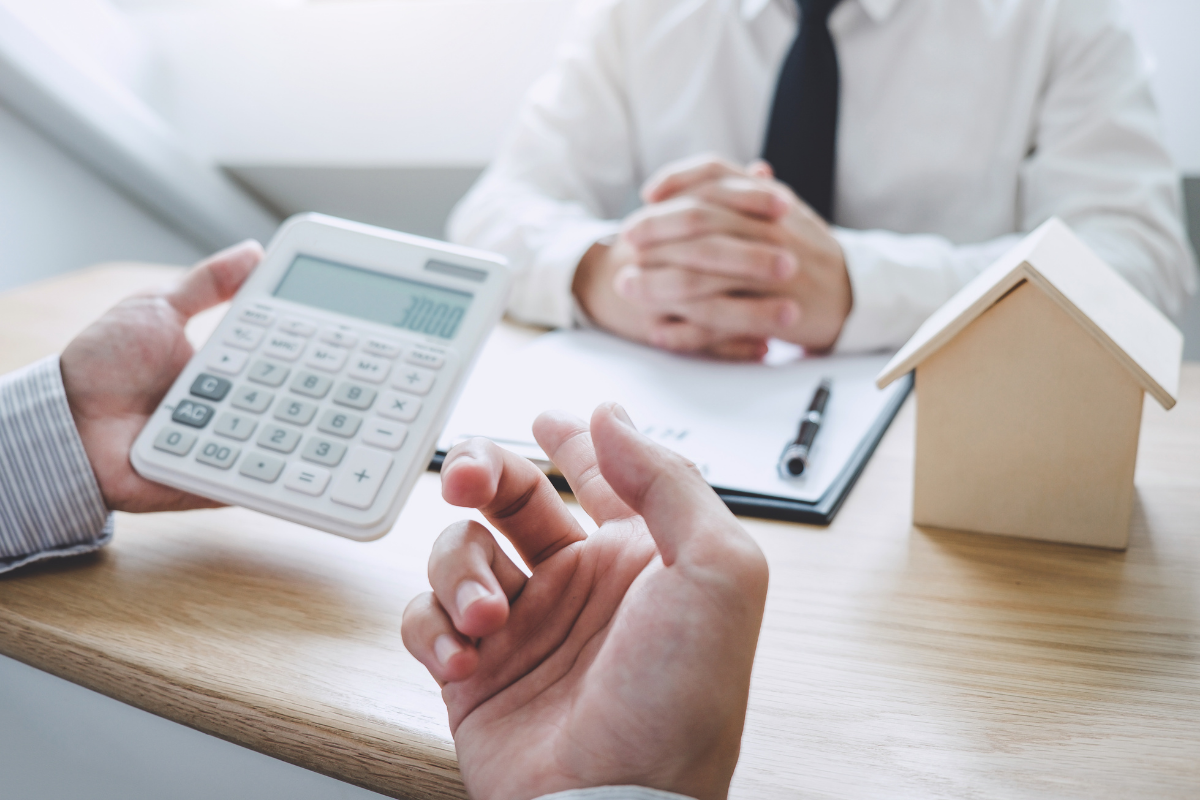 The Australian Consumer Law or ACL provides guarantees to consumers regarding the quality of goods they purchase. It also includes laws covering unfair contract terms, product safety, misleading conduct, and the like. One case that exhibits the extent of the ACL’s coverage is Carter v Delgrove Holdings Pty Ltd [2013] FCCA 783.

In this case in commercial law, the Federal Circuit Court had to determine if the respondent misled the plaintiff by submitting and then refusing to settle on a successful residential property auction bid.

What Are The Facts Of The Case?

The Carters, who are the property owners, are also the plaintiffs in the case. According to them, Delgrove is in breach of contract after certain actions regarding the Carters’ auctioned house.

The Carters hired a real estate agency to sell their property, valued at $3.65 million. The agency held an auction with an undisclosed reserve of $3.9 million. On the auction day, the final vendor bid came up to $3.6 million. After the second call to the final bid, Mr. Ilahi, Delgrove director and shareholder, raised his hand to bid. Since the reserve price was not met, the auctioneer asked the Carters if they would allow the auction to proceed, which they did, and the property went to Mr. Ilahi.

Since the final bid is under the reserve price, Mr. Ilahi was invited into the property to sign the sale contract. However, after consulting with his son and his wife, Mr. Ilahi decided that he did not wish to purchase the property. Since Ilahi refused to proceed, the Carters had to put their property on the market once more, which incurred additional expenses.

What Were The Issues At Trial?

The Carters claimed that they deserved $325,000 in damages, the difference between Mr. Ilahi’s bid, and the property’s agreed value. The Carters also claimed reimbursement for holding expenses like additional mortgage payments and utility costs. They argued that under s 18 of the ACL, Mr. Ilahi’s behaviour constitutes misleading conduct during a transaction. They said his actions also violate s 4 of the ACL.

A relevant 18 claim involves determining if the purchaser made the transaction in trade or commerce. Mr. Ilahi argued that the property, which had no business characteristics, did not fall within the S18 definition of purchases in trade or commerce. However, the presiding judge did not accept this argument. He observed that the Ilahis did not submit evidence that the property would be for private use and wished to acquire it for rental income, thus making the purchase commercial.

Were The Carters Successful In Their Claim?

Unfortunately, the Carters did not fulfil the writing requirement outlined in S2 of the Law Reform (Statute of Fraud) Act 1962 (WA). According to this law, breach of contract complaints must be against a written agreement to be liable for punitive action. Since Mr. Ilahi’s contract was verbal, via a bidding process, the Carters failed in their claim.

The Australian Consumer Law has broad applications across the entire country. It protects both retailers and consumers and ensures a fair exchange in all transactions. However, like in other cases, the general rules must always give way to the specific. Speaking with experienced commercial lawyers will clarify the applicable laws in business affairs.
At GLG Legal, you are sure to get expert legal advice for your company. We are Brisbane commercial lawyers helping business owners through innovative legal advice and expert representation. Get in touch with us today for enquiries.

← Prev: 4 Things to consider for a successful Joint Venture. 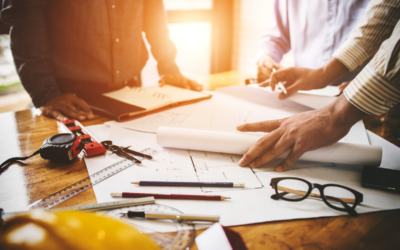 4 Things to consider for a successful Joint Venture.

Many businesses set up joint ventures after noticing how they and another company can work together, maximizing each...

The ins and outs of a Reseller Agreement

As a wholesaler or manufacturer, you likely need to engage another business to sell your goods. You may have heard of... 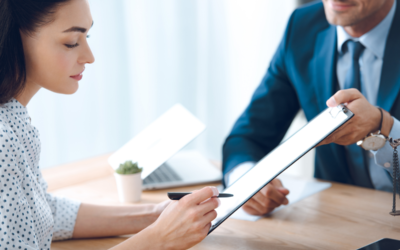 Guide to Registering a Trademark in Australia

A trade mark is defined under the Trade Marks Act and is essentially a ‘sign’ that distinguishes your goods or... 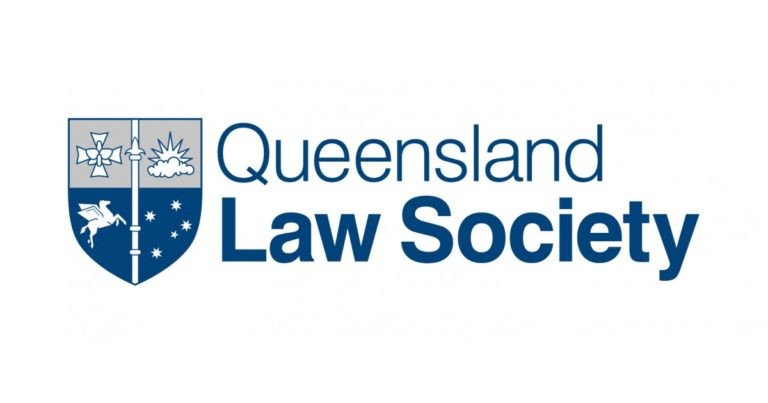 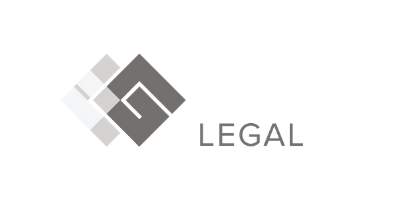